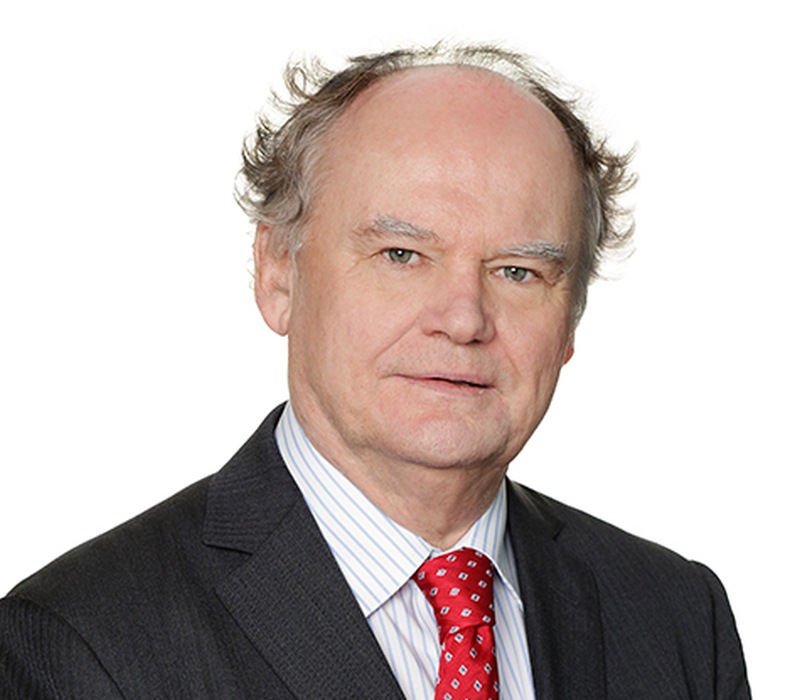 Mr Moller specializes in capital markets, mergers and acquisitions, and corporate restructuring, and has acted in numerous transactions and capital raisings in both the industrial and resources and energy sectors. He has been a partner at the legal firm, HopgoodGanim for 30 years and leads the Corporate Advisory and Governance practice. Mr Moller acts for many publicly listed companies in Australia and regularly advises boards of directors on corporate governance and related issues.

Don is a geologist and entrepreneur with over 20 years in the mining industry.  He has worked in operational, development, exploration and consultant roles for junior through to multinational firms spanning over 10 countries and numerous commodities including base and precious metals and energy minerals.

Don’s corporate experience includes project acquisition, financing and development and company management.  Don has been the founding director of a number of private and public resource companies including the successful listings on the ASX of Platypus Resources and Alderan Resources.  He is currently involved with several start-ups and consults to the industry. 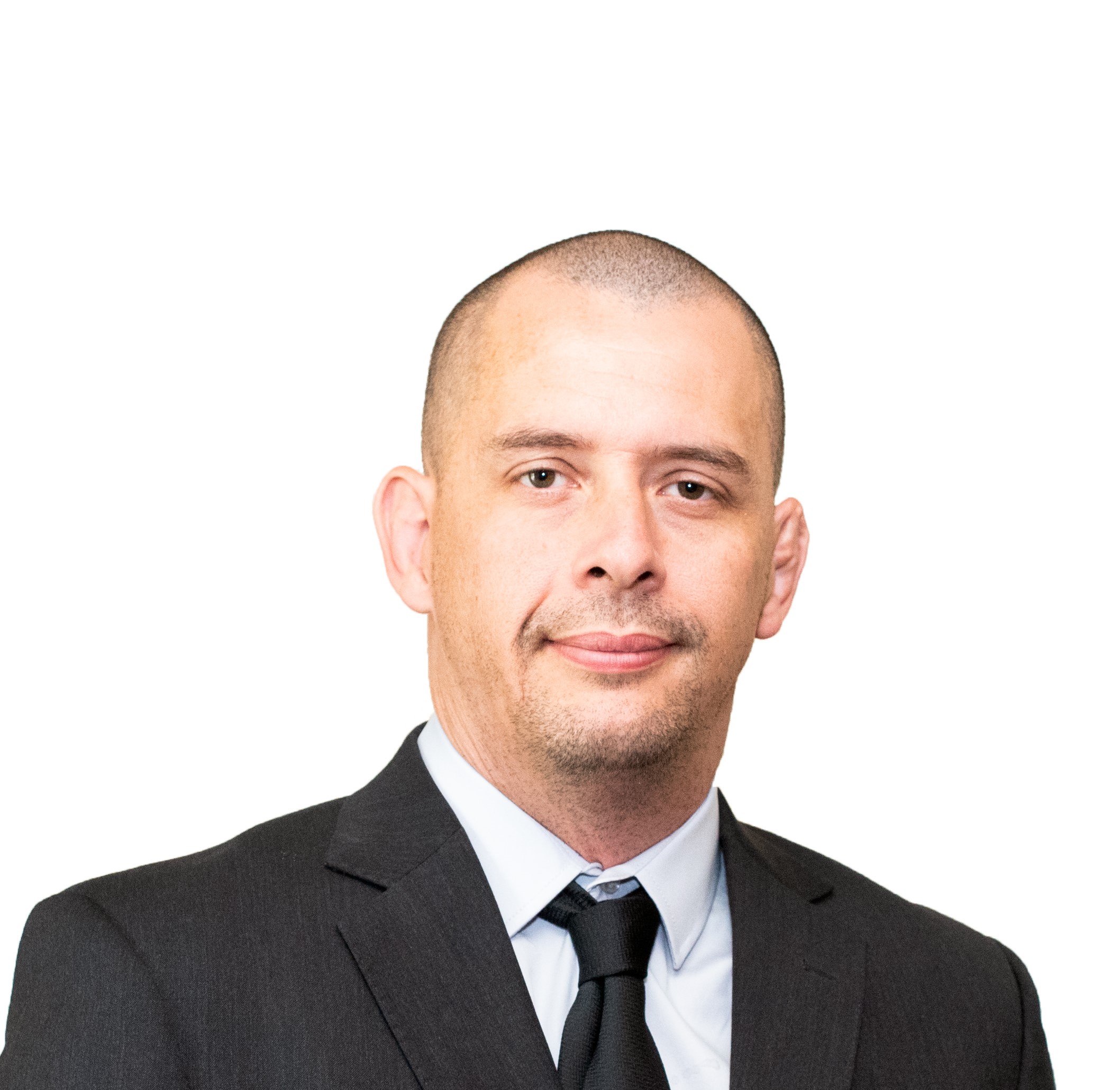 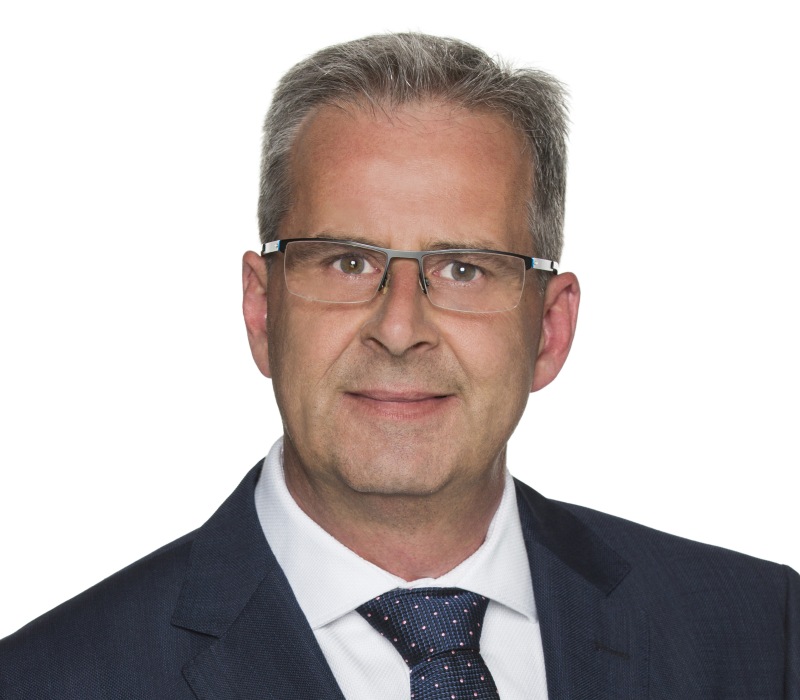 Mr. Mascolo is a qualified mining engineer with extensive experience in a variety of fields including, gold and coal mining, quarrying and civil-works. Mr. Mascolo has completed large scale infrastructure projects in the Civil and Construction Industry, including construction and project management, engineering, quality control and environment and safety management.

Andrew Haythorpe has 30 years’ experience in geology, funds management and has been a Director and Chairman of a number of TSX and ASX listed companies. Since 1999, Andrew has been involved in over A$300 million of mergers and acquisitions and capital raisings in mining and technology companies listed on the TSX and ASX.

He has previously been a Fund Manager and Analyst at Bankers Trust, an analyst at Suncorp (now a Top 20 ASX listed Company with some A$96 billion in assets) and a director at Hartley Poynton. More recently he was the Managing Director of Crescent Gold and led that company from a junior explorer to a mid-tier producer within 4 years, and Managing Director of Michelago Resources, which became one of the top performing ASX listed companies on its transition to gold production in China. 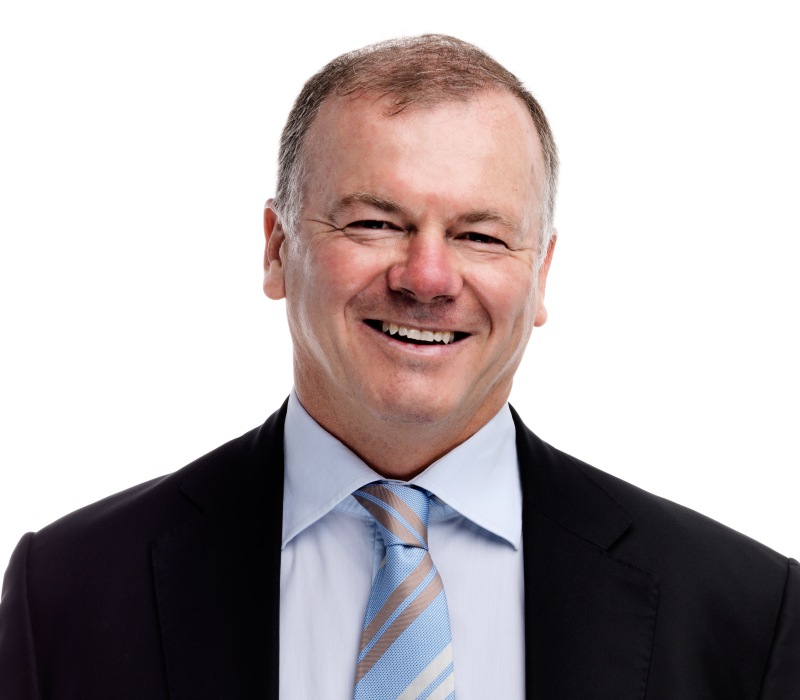 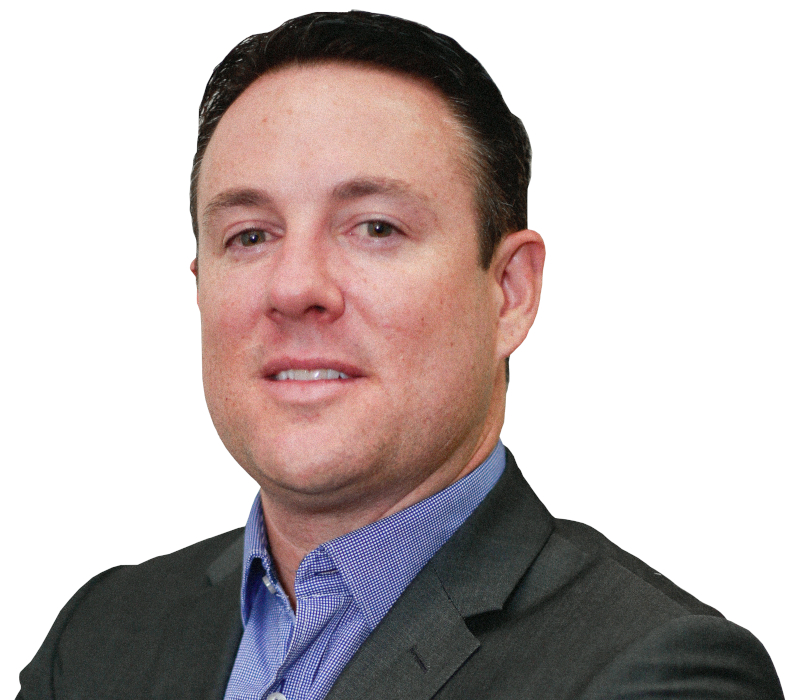 Owen is a mining engineer with 20 years of technical, operational and corporate experience including management positions at Rio Tinto, BHP and Barrick Gold through to numerous mining start-ups, closures and operational turnaround projects.

Owen is currently a director of several private resource companies and draws on his extensive industry knowledge consulting on numerous projects in the resources sector.

Owen holds several post graduate qualifications from the West Australian School of Mines and is the holder of a First Class Mine Managers Certificate of Competency. Owen is also a member of the Australasian Institute of Mining and Metallurgy.

Dr Hawke is a geoscientist with 20 years of experience Australia and internationally. Dr Hawke gained her PhD from University of Tasmania (CODES), has been instrumental in the discovery of world class deposits and currently acts as a consultant to a number of Australian companies.

Dr Morey is a consultant geoscientist who has 20 years of experience as a geologist and has worked in Australia, North and South America, subcontinental India and Africa. Dr Morey gained his PhD from Monash University and currently specialises in mineralization systems with a particular focus on structural geology and the relationship to base metals and gold.