“The Range Project is a high grade gold target in the heart of the prolific Mount Magnet district.”

Range is a 20km2 highly prospective project located approximately 460km North-East of Perth (350km East of Geraldton, 100km from Yalgoo) accessible via the Great Northern highway directly which is the major north-south service route in Western Australia.  An extensive network of local roads, station roads and active mine haul roads are utilised to traverse the project areas.

The region is a prolific mining destination with at least 6MOz of gold produced to date and multiple large scale, long life mines currently in operation nearby.

As such, the Mount Magnet region has an extensive drilling history with upwards of 8000 holes being present within a 20km radius of the township.  The sphere of influence of this drilling has gradually expanded from an intense drill campaign in the 1980’s around well known Mt Magnet operations, then an expansion of exploration to the south-east to proximal satellite operations in the late 1990’s and early 2000’s and further south and east in the 2010’s.

However, the Range Project which stands directly in the path of this expanding exploration ‘wave front’ has been held in private prospector hands for decades has had little modern exploration and little to no drilling.

The Range Project is a key piece in the Tempest story. We were introduced to the project by legendary explorer Phil Crabb and we think with the geology and location here that this project can live up to his legacy of discovery.

The Range Project is primarily hosted by felsic to intermediate intrusions including monzogranite with intermittent outcrops of Mount Magnet Greenstone Belt (ultramafic through to felsic volcanics and BIF).  The intrusive rocks have varying alteration from minor chloritic zones through to sodic and potassic alteration near dykes and structures.  The major regional Meekatharra-Mt Gibson structure bifurcates the Range Project and is clearly visible at a number of locations expressed in outcrop as large semi vertical platey cleavage and/or meter scale quartz veining.  Locally, predominantly NNW but also NNE trending folations, faults and shear zones are visible throughout the outcrops at the project with the former appearing to be related to localized mineralization.

The tradtional exploration target in Mount Magnet is to exploit classic archaean greenstone or orogenic gold occurences.  However, the model is evolving in more recent times and being augmented by intrusion and volcanic hosted gold deposits as a primary driver for large tonnage operational feed.  Examples of this include the Quasar Pit and more recently the Barimaia/McNabs discovery in eastern Mount Magnet.  Tempest are uniquely positioned to exploit both these models at the Range Project as both geologies are present. 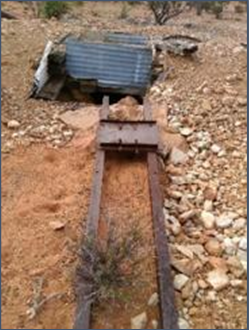 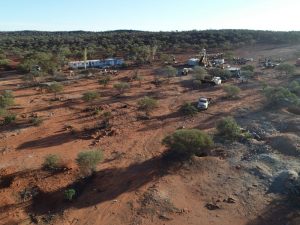 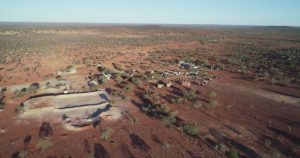 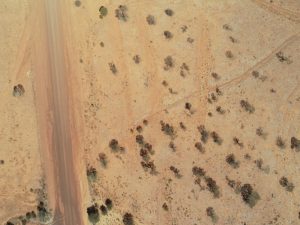 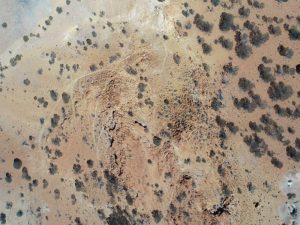 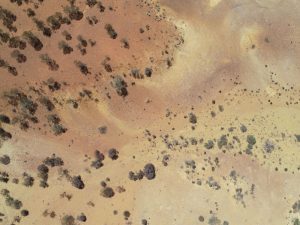 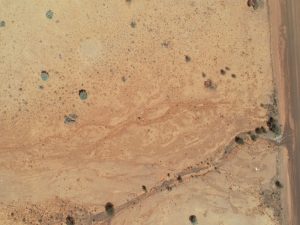 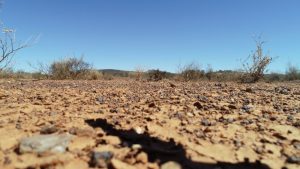 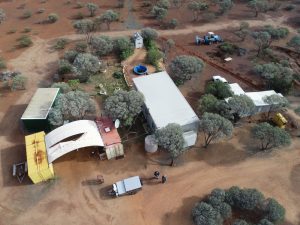 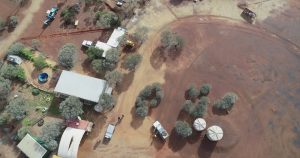 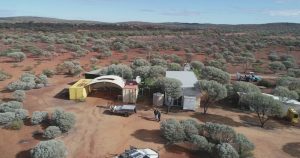 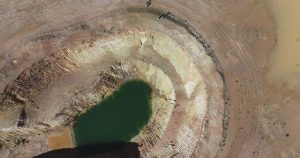 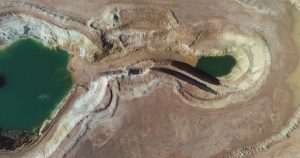 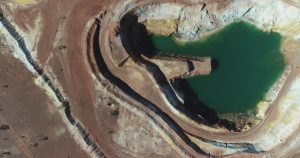 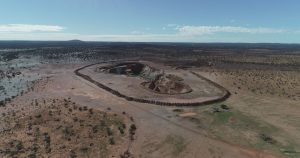 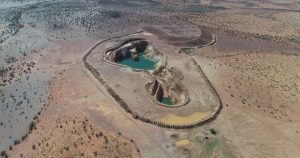 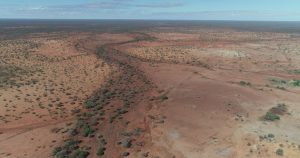 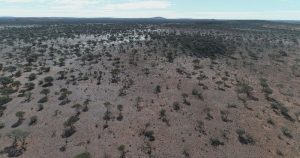 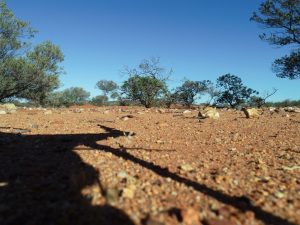 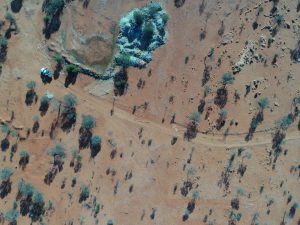 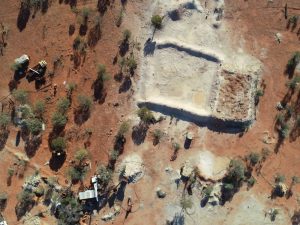