“The Euro Project is an exciting opportunity for investors to explore with Tempest in a commodity diverse and geologically prospective region.”

The area was explored in the 1990’s by Aztec who discovered significant gold mineralization but never followed up due to depressed metal prices at the time. In the 2000’s local explorers also worked in the area but with a more particular focus on iron ore.

The area has a rich gold mining history with extensive artisanal mining and the large scale neighbouring modern mines of Rothsay – however, also Mt Mulgine and Karara – both of which were in themselves originally gold discoveries and mines before transitioning into their current bulk commodity foci.

At Euro we have a fantastic geological setting for exploration, but also the location – nestled between 3 major mines – makes it compelling for more than one reason.

The Yalgoo greenstone belt in this area consists of 4 supracrustal units separated by 4 mafic-ultramafic sills. The belt is sharply folded in a 12km anticline with a NW-plunging fold axIs and a broadly upright axial plane, which separates a NE limb from a SW limb. In the south of the area, a high-strain, NNW trending shear zone is host to historically-exploited lode-gold mineralisation at Rothsay, the Rothsay shear zone (RSZ). Another NE-SW shear zone is observed in the East of the area, identified as the Enchanted Shear one (ESZ). A large, 50X25 km porphyritic monzogranite of the same type as the Walganna suite has intruded the belt to the southeast and is known as the Seeligson granite. The project is located on the hinge of the fold and covers both limbs of the fold and the northern extension of the RSZ.

Supracrustal formations recognized over the area of the permit include the Beryl West volcanics, the Mulga volcanics and the Willowbank clastics. The Beryl West formation is underlain by the Rothsay sill, host to the Silverlake ASX:SLR Rothsay Mine and is covered by the Gardner sill, the Mulga volcanics, the Damperwah sill and the Willowbank formation. The sills consist of more or less thick intrusions of ultramafic to mafic material. They generally display a basal unit of peridotites altered to serpentinite, overlain by gabbros and dolerites. The Gardner sill displays the clearest structure and a thickness of 600 to 700 m, the Damperwah sill seemingly consists only of dolerites and basalts, possibly due to the reduced number of outcrops, and its thickness is estimated to about 700 m. The Beryl West formation is a succession of aphyric basalts overlain by spinifex basalts. Its thickness is generally limited to 300 m. The Mulga formation is comprised of a succession of variolitic, pillowed and spinifex-textured basalts with thin layers of tuff and banded iron formation observed at the base and toward the top of the formation. Its total thickness is estimated between 1200 and 1400 m. The Willowbank formation display a thin basal mudstone covered by volcaniclastics, felsic volcaniclastics and quartzo-feldspathic sandstones with lenticular conglomerates toward the top of the formation. Its thickness is estimated between 600 and 1000 m.

The series is intruded by weakly magnetic dolerite dykes that cut through the fold and the shear zones striking to the NW and NE. They are expected to postdate both the magmatism and the deformation.

The series is further intruded by felsic pegmatite dykes related to the monzogranite intrusive. They cut through the fold and the RSZ without showing any texture/structure and increase in density closer to the Seeligson granite.
Gold mineralisations were observed in the RSZ (Rothsay, Karara) and close to the ESZ (Mount Mulgine). Wells located on the northern limb of the fold, targeting magnetic highs in the Damperwah sill returned grades varying between 1.2 and 3.3 gpt. The Lexie gold mine, located to the North of the fold hinge on the RSZ announces an average grade of 2.45 gpt.

The main target is the hinge of the fold, channeling the northern extension of the Rothsay Shear Zone. The Gardner sill consists of rock formations similar to the Rothsay sill and they are cut by the same shear zone. It is also noticeable that the mineralization in Rothsay occurs in magnetic lows, similar to the main target area in Euro. The wells recording gold mineralisations are located on the northern limb of the fold, east of the fold axis and could have intersected the periphery or a lateral extension of the main mineralisation in the fold hinge. 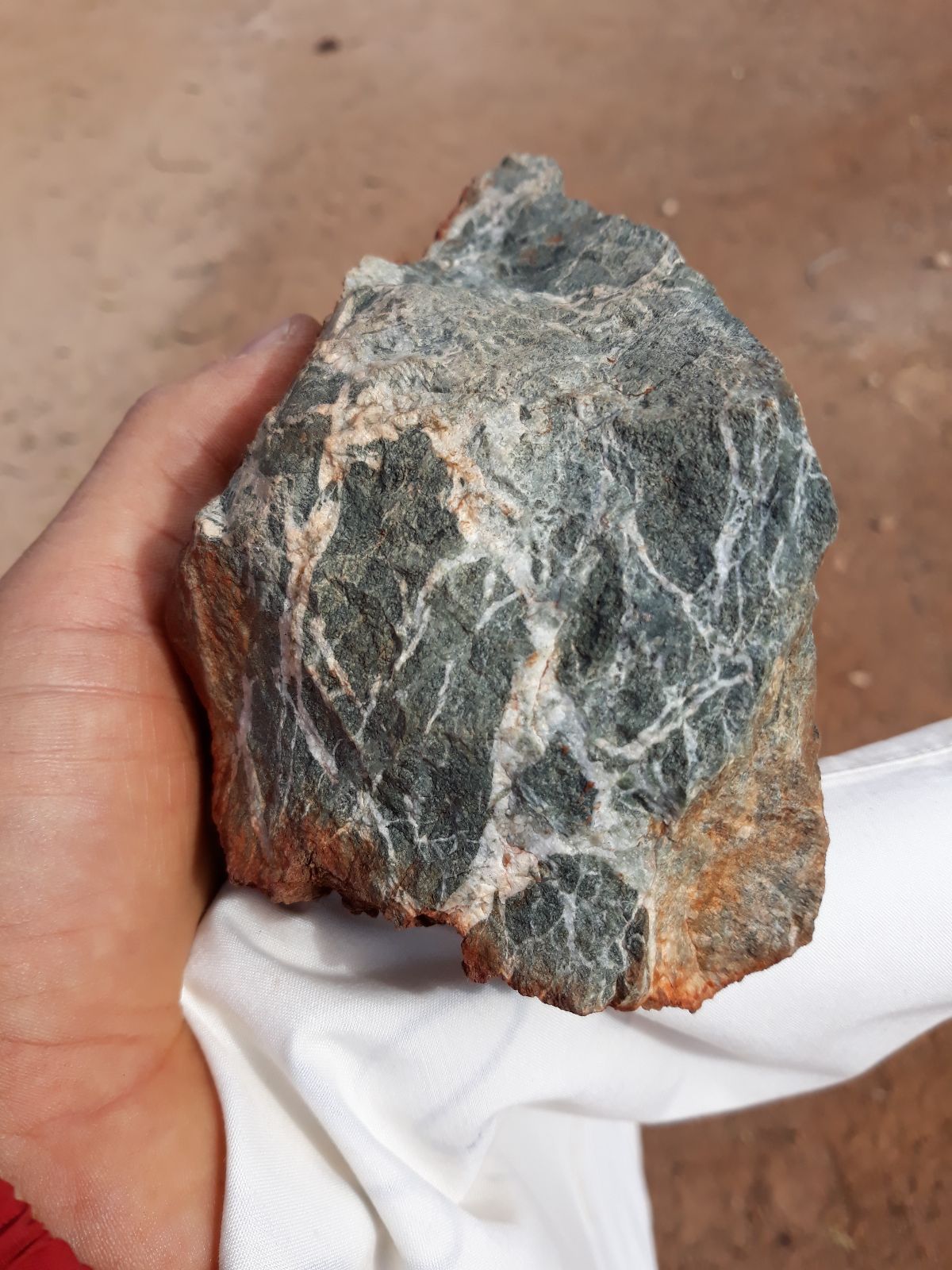 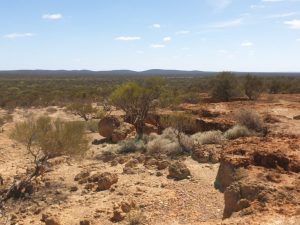 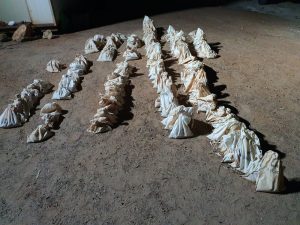 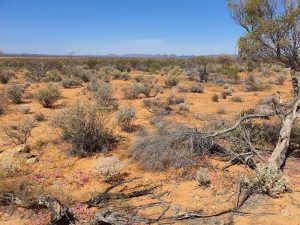 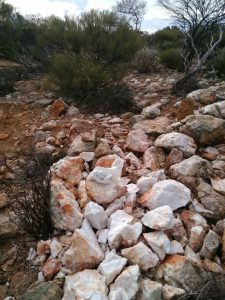 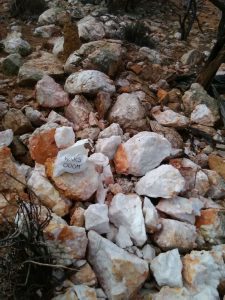 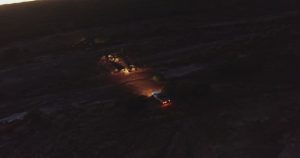 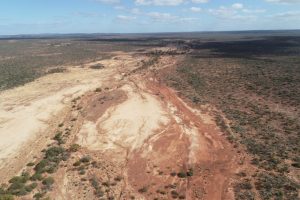 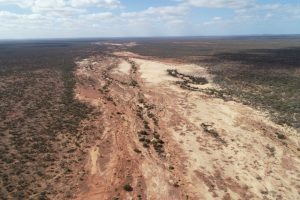 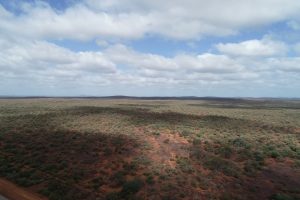