“The Identification of a previously undiscovered greenstone belt at the Warriedar Project is something that happens very rarely and is an exceptional place to be on the pathway to discovery.” 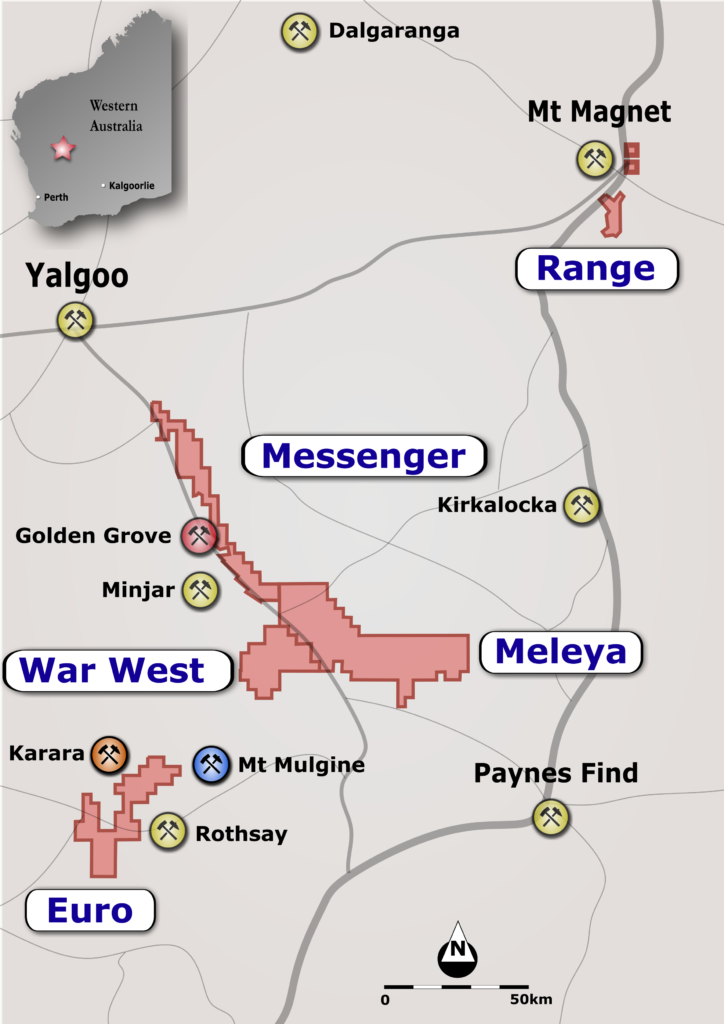 The Meleya Project represents one of the most exciting base and precious metal exploration opportunities in Australia today. Tempest have identified a previously unrecognised exposure of more than 20 kilometers strike length of highly prospective geology along strike from Golden Grove and Minjar mines.

Early mapping and geochemistry by Tempest have confirmed the prospectivity of the area and are actively exploring the region with multiple targets identified.

The Meleya Zone is part of the Warriedar Project located 400km north of Perth in the Murchison Region of Western Australia. The project is part of the Yalgoo Greenstone Belt with outcropping supracrustal mafic and felsic ‘greenstone’ units wrapped around a number of felsic to intermediate intrusions. These conditions are considered highly favourable for the formation of Volcanogenic Massive Sulphide (VMS) and Intrusion Related Gold (IRG) deposits and Lode Hosted / Orogenic vein style gold.

The project is located on what was Thundelarra Station. The Geological Survey maps show this area as modern sediments overlying barren granite. As such the area has never been explored and the majority of the project has never had any form of exploration licence over the top of it.

In 2019, Tempest Minerals identified through geophysical modelling that the Meleya area was likely not as it seemed and likely was an along strike continuation of the Yalgoo Greenstone belt and – critically – the Golden Grove volcanic sequence.

In 2020, Tempest begun exploring the area and has since proven the geological theory and the potential of the project.

The Meleya Project represents one of the best potential upside projects in Australia today..

The project is part of the Warriedar Fold Belt with outcropping supracrustal mafic and felsic ‘greenstone’ units wrapped around a number of felsic to intermediate intrusions. Numerous large scale structures are visible in magnetic imagery and mappable on the surface through outcrop and geochemistry. These conditions are considered highly favourable for the formation of Volcanogenic Massive Sulphide (VMS) and Intrusion Related Gold (IRG) deposits and Lode Hosted / Orogenic vein style gold.

The prospectivity of the Meleya Zone has recently been confirmed and further enhanced by a number of geochemical ‘fingerprinting’ techniques. In addition to the previously announced surface sampling, a number of samples of relatively unweathered volcanic rocks were analysed using full digestion, fused bead LA-ICPMS and XRF methods. Results were then compared with analogous publically available data from Golden Grove.

One method which can be used to determine the prospectivity of a volcanogenic massive sulphide system is by assessing its fertility (4-5). Samples from the Meleya Zone plot within or around the ‘F-II / F-IIIa / F-IV’ fields which is a key requirement for enabling economically viable archaean VMS deposits in Australia and worldwide (including Golden Grove).

The host rocks in the Meleya Zone are interpreted to be along strike from Golden Grove. The similarity between the two areas has now been tested with the aid of another geochemical tool (chondrite normalised immobile element trace plot). This data indicates that samples from Meleya are dacitic/rhyodacitic in composition, confirming analogous geology. 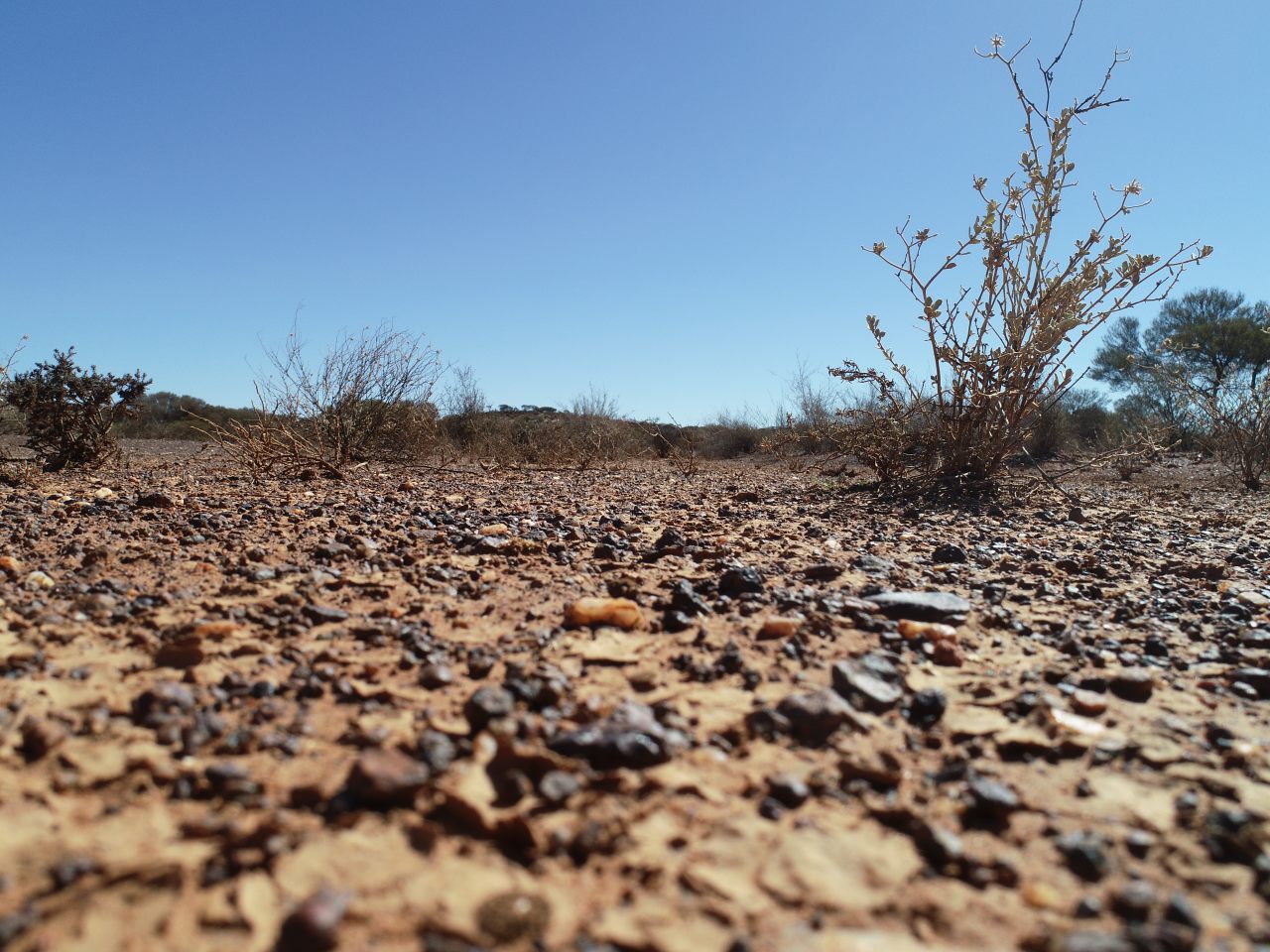 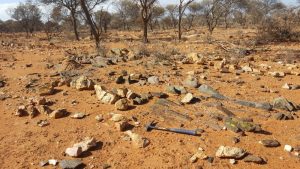 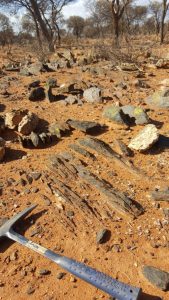 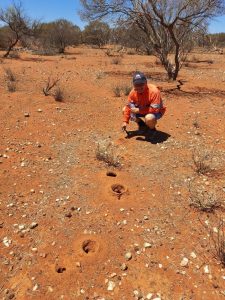 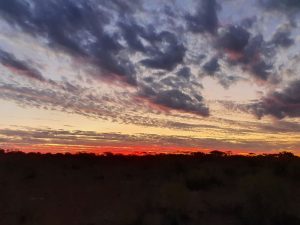 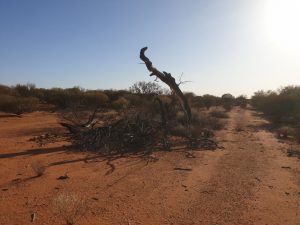 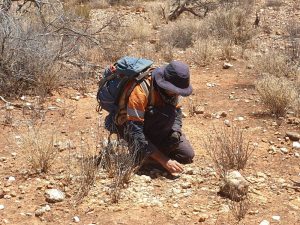 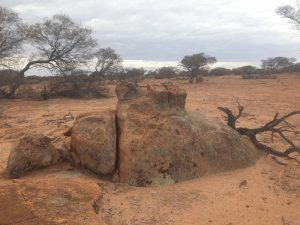 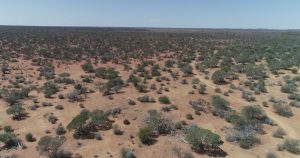 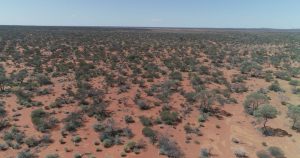 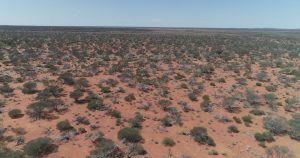 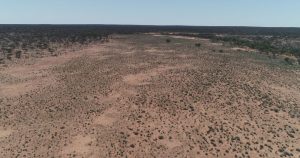 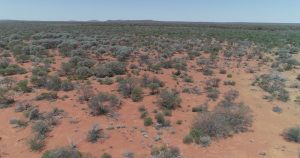 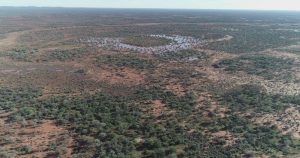 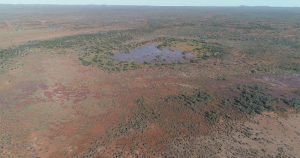 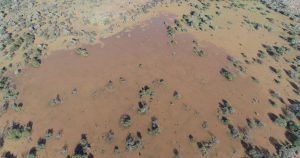 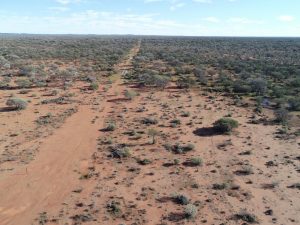 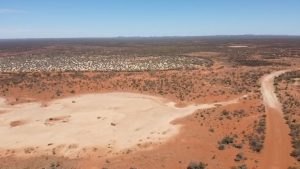 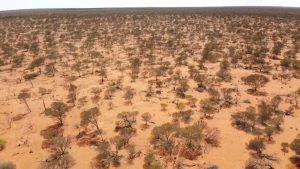