“An exciting package of ground in the shadow of the Golden Grove headframe.”

Messenger sits abutting and along strike from the EMR Golden Grove operations.  Much of the ground has been held by prospectors for several decades and no systematic exploration has been conducted despite its history and obvious proximity to a world class orebody.

There is significant scope for the discovery of greenstone hosted gold, shear hosted gold and indeed VMS in the Messenger project area.

The Messenger’s Patch Mine was one of the first mines in the area and developed in the area in the early 1900’s.  It’s discovery due to the close proximity to the original “Golden Grove Hotel”.  Messengers was the site of a state battery and the reef itself reportedly was mined at a grade of at least half an ounce.

It has been (historically and contemporarily) an area of strong interest for prospectors and artisanal producers, however little to no modern exploration has been conducted.

Given its proximity to the Messengers Patch gold mine and the Golden Grove operations, this underexplored project is an important part of our portfolio.

The Messenger Project is primarily felsic volcanics including outcrops of the highly desirable Golden Grove and Scuddles Units which host the major VMS mineralization in the district.  There are also large outcrops of greenstone (mafic to ultramafic volcanics and bif) to the east of the project, well into the ‘footwall’ of the stratigraphy.  The highly unusual position of these units has not described adequately in the literature to date but represents an serious opportunity for discovery.

Regional mapping shows a strong NNE to EW trending foliation and faulting within the Messenger tenement area.  This trend is in stark contrast to the regional and local trend of the NNW WFB greenstone belt 3km to the west.  A pronounced watercourse traverses the project runs NNW sub-parallel to dominant greenstone belt trend and may represent structural exploitation in this orientation not visible in outcrop.

The host stratigraphy of permissive and prospective felsic and mafic volcanics across the project are in conjunction with structural complexity associated with geophysical and geochemical anomalies. 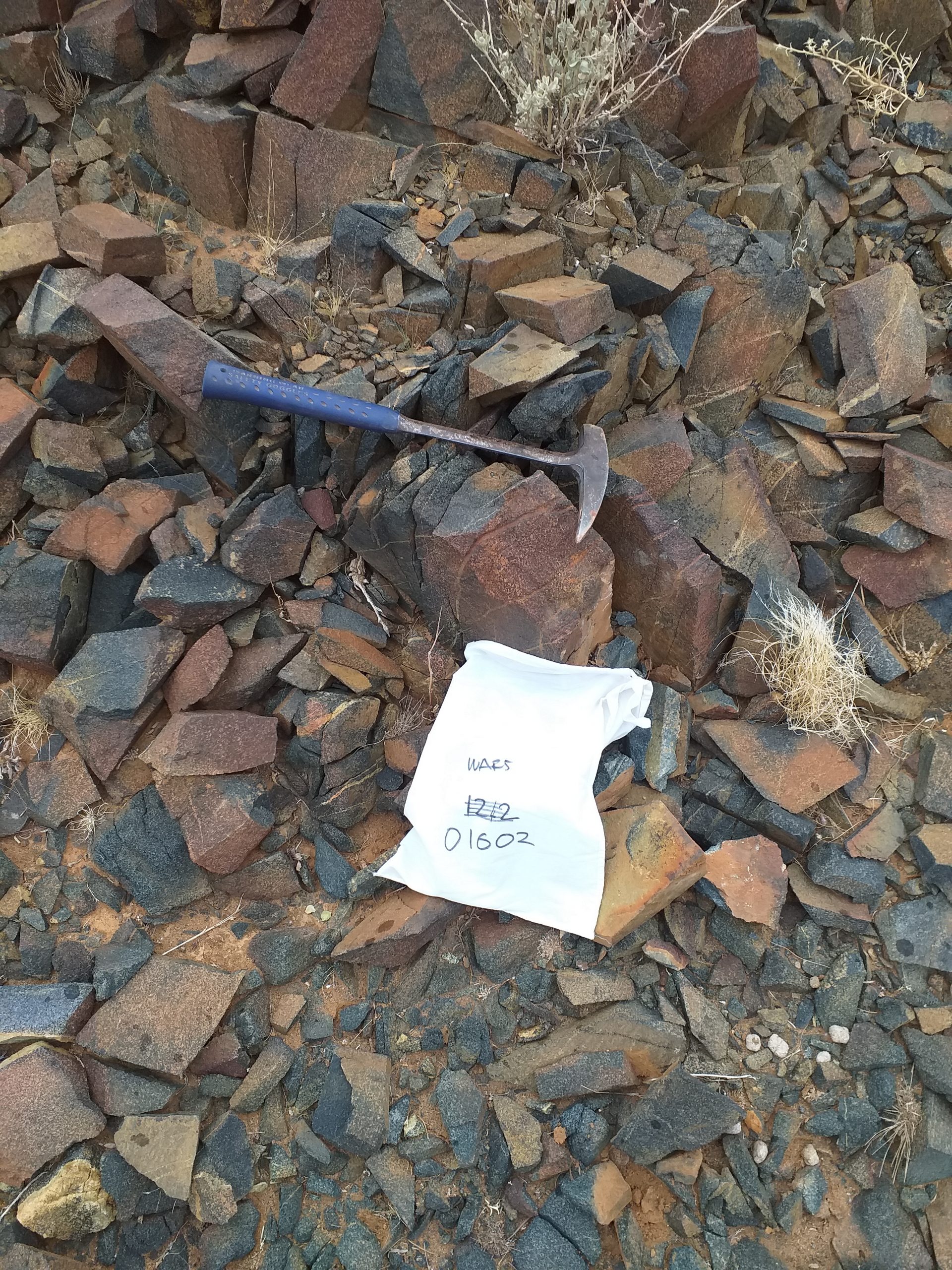 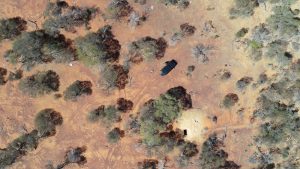 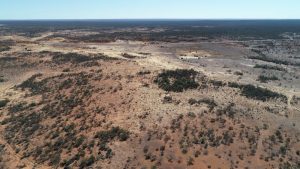 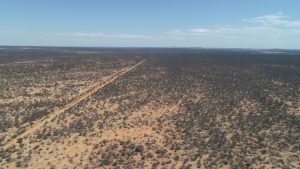 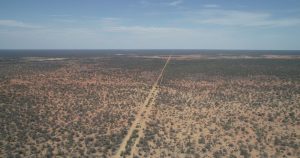 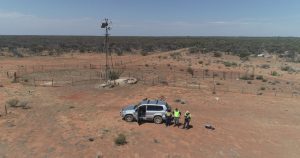 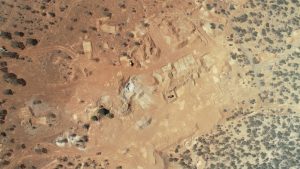 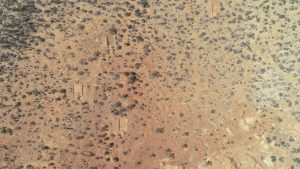 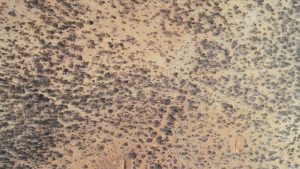 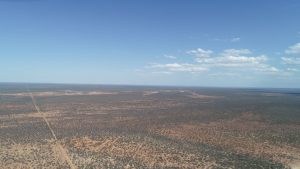 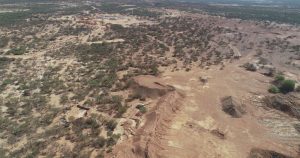 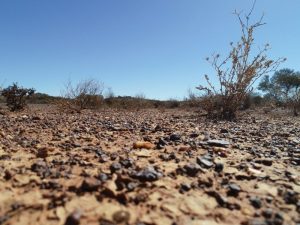 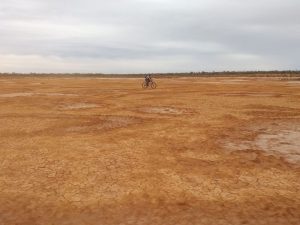 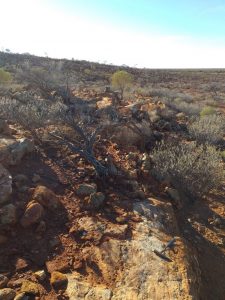 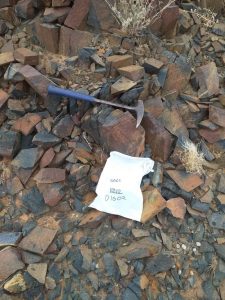