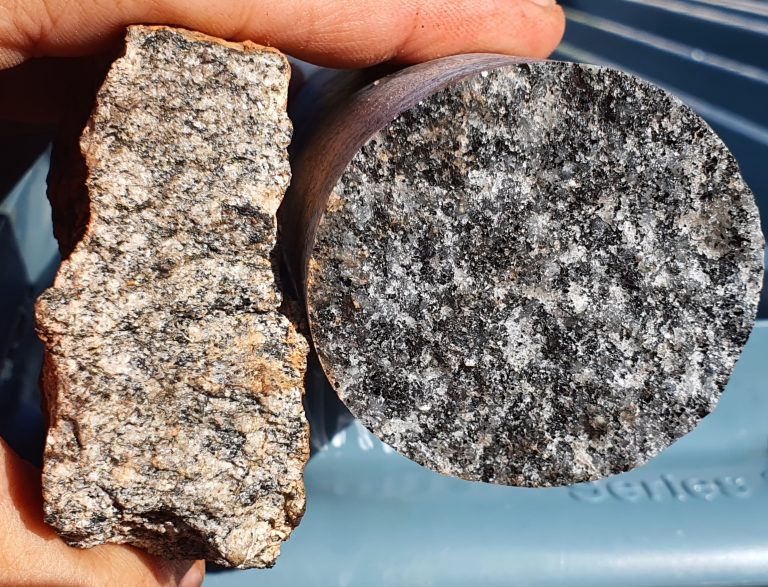 Tempest Minerals Limited (ASX:TEM) wrapped up the Down Hole Electromagnetic (DHEM) Survey on two drill holes at the Meleya Project in Western Australia. The company also received the remaining assay results for the project and is delighted to identify thick, highly anomalous zones.

To read our full ASX announcement related to this article, head to our interactive Investor  Hub where you can also comment or ask questions on this announcement.