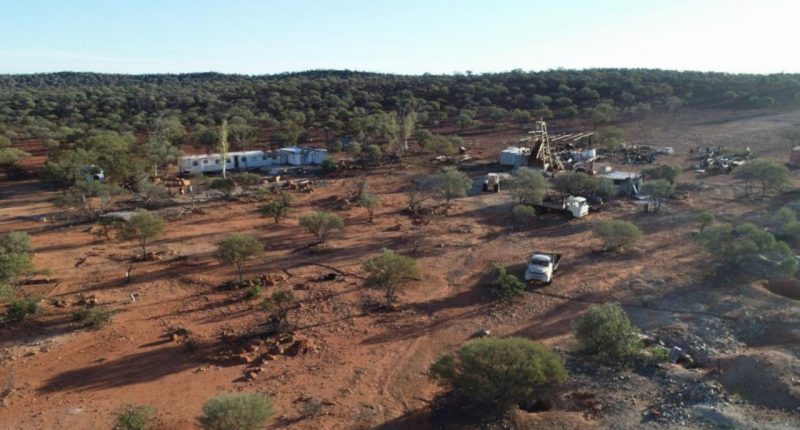 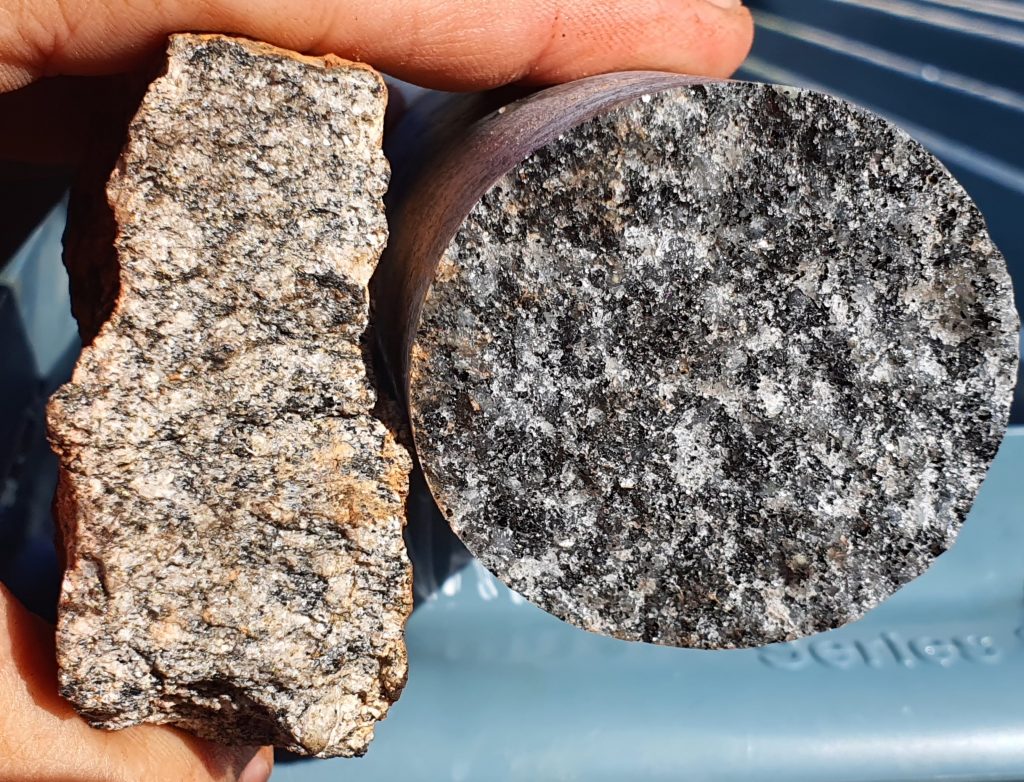 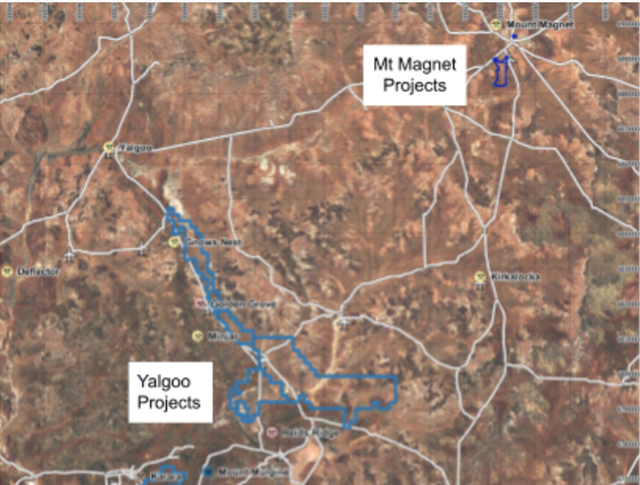 Highlights Tempest Minerals has completed Electron Paramagnetic Resonance Survey (EPR) over Yalgoo and Mt Magnet Project Areas. The result from the first phase of the EPR survey shows around 250 metal related anomalies. Following the survey results and its validation, the company plans to conduct drilling programs this year and 2023. Tempest Minerals has always […]

TEM confirms copper and other metals at Orion

Tempest Minerals Ltd (ASX:TEM) has confirmed the abundant presence of copper and other metals from a Down Hole Electromagnetic (DHEM) survey at the Orion target within its Meleya project in Western Australia, with the results helping to prioritise near-term drilling campaigns across the belt. Significantly, assays have also identified zinc-sulphide mineralisation or sphalerite, which the […] 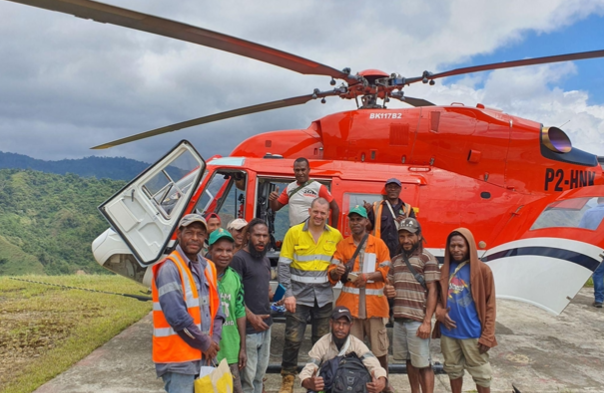 Highlights Tempest Minerals will be investing AU$1 million in Lole Mining The company has had a successful site visit at Tolukuma Mine as part of due diligence process. Lole Mining is transitioning Tolukuma from administration and progressing projects In the latest release, Tempest Minerals Limited (ASX:TEM) has shared an update on the status of the […] 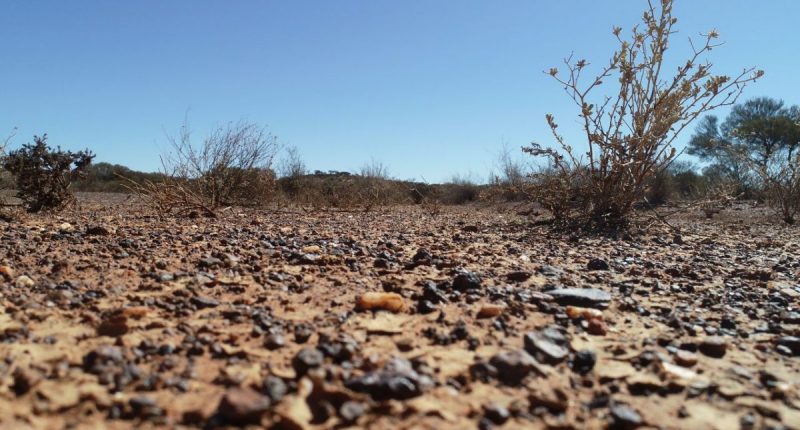 Tempest Minerals managing director Don Smith updates Proactive’s Andrew Scott on work at the Meleya Project in Western Australia where diamond drilling has started at the Master target. Smith discusses the company’s reasoning behind re-ranking this target to a higher priority. Watch the interview below or read this Market Herald article. 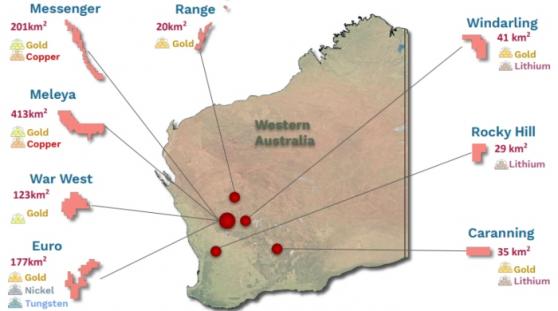 Tempest Minerals Ltd (ASX:TEM) continues to progress the Messenger Project, part of its extensive landholding within the Yalgoo mineral field, where the company is exploring for gold and copper, around 450 kilometres north of Perth, Western Australia. The project is eight kilometres north of the prolific Golden Grove copper-zinc-gold mine and encompasses part of the […]

Tempest Minerals managing director Don Smith and Iain Macpherson from Lole Mining join Proactive’s Andrew Scott to discuss TEM’s acquisition of the Papua New Guinea-focused company in a deal worth close to $25.7 million. Smith describes the deal as transformative and says it’ll assist the company in becoming a gold developer. Lole Mining has the […]